The President of the Office of Electronic Communications is a regulatory authority responsible for telecommunications and postal
activities, frequency resources management and compliance with the criteria related to electromagnetic compatibility.

Office of Electronic Communications - UKE (since 2006)

The Office of Electronic Communications (UKE) was established on 14 January 2006 under the Act of 29 December 2005 on transformations and changes in the division of tasks and competencies of state authorities in the fields of communications, radio and television. Initially, the District Branches of the Office of Telecommunications and Post Regulation functioned as the District Branches of UKE, but eventually they were liquidated, and replaced with 16 regional branches, one in each voivodeship.

The modernization of the facility at the Central Radio Emission Control Station in Borucza for the construction of the Localization and Information Platform with the Central Database (PLI CBD) was started in 2009. The PLI CBD system collects data and location information provided by telecommunications undertakings about subscribers making calls to emergency numbers and shares it with the state emergency services. The PLI CBD system has been operating in this area since June 2011. In 2015, the information exchange between service providers for handling requests for number porting was launched in the PLI CBD system. The UKE has two PLI CBD data processing centres - one is located in Borucza, the other one in Siemianowice Śląskie.

The former presidents of UKE were: Anna Streżyńska, Magdalena Gaj and Marcin Cichy. From 31 May 2020 Krzysztof Dyl is the acting President Deputy President of UKE.

More information about UKE is available here: About Us. 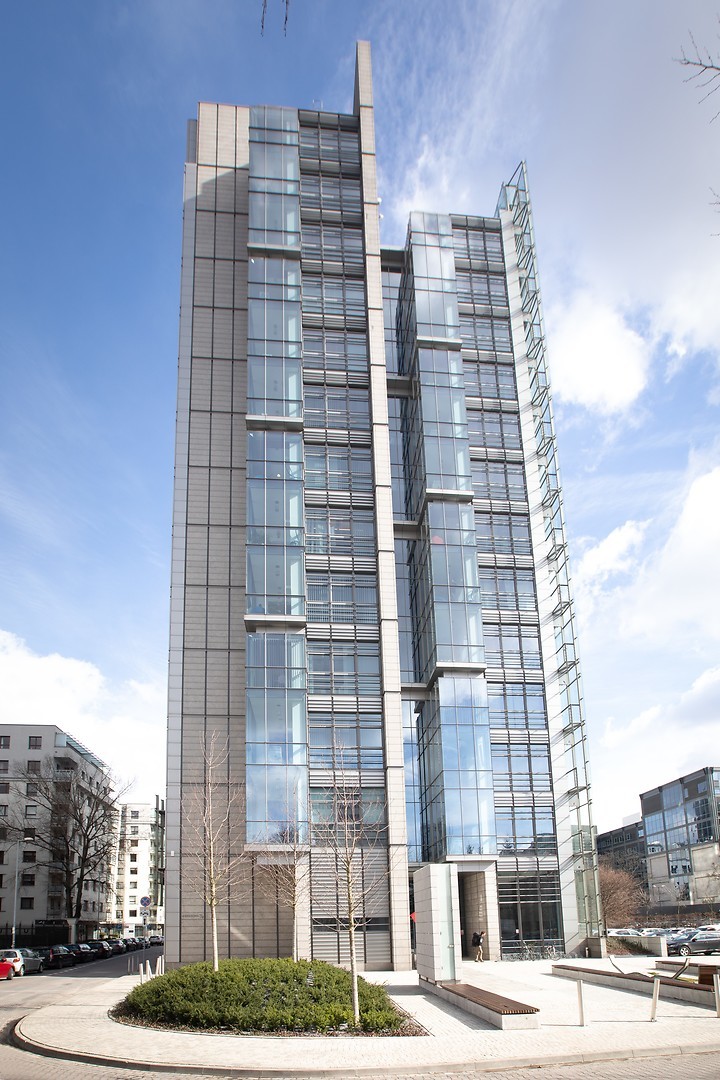 The UKE headquarters is at Giełdowa Street in Warsaw, 2019 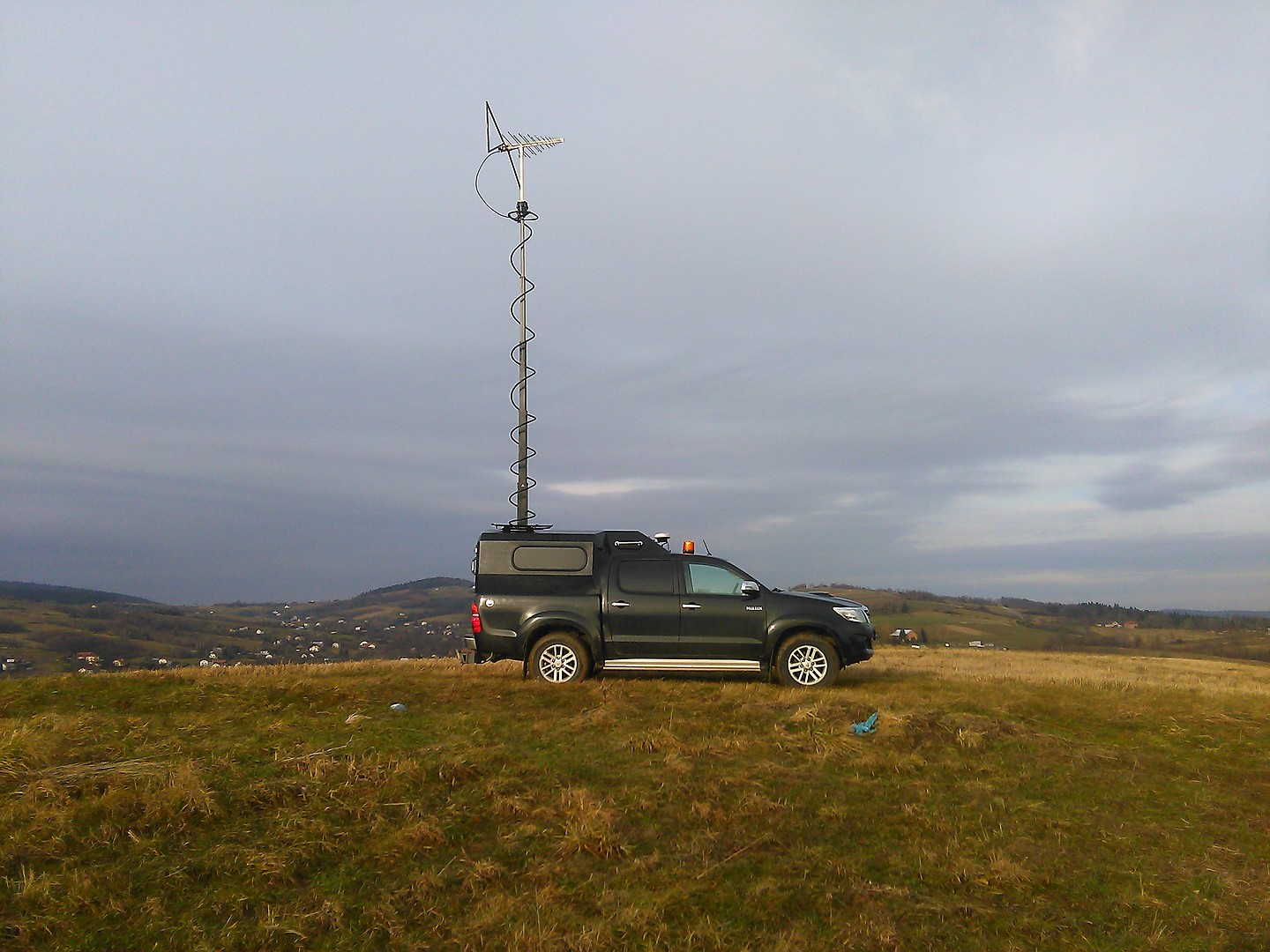 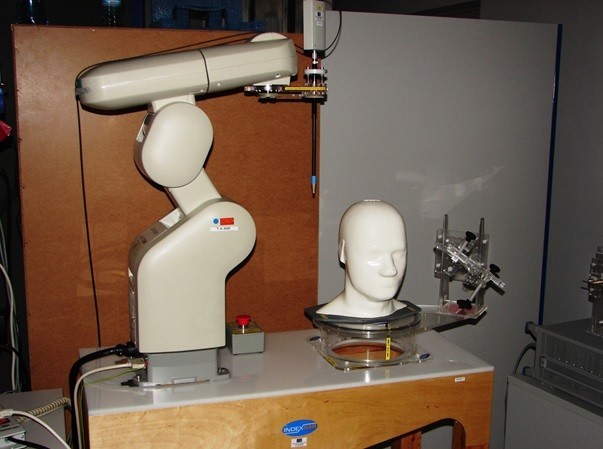 The Central Laboratory of Technical Research in Borucza, a stand for measuring the SAR coefficient, i.e. the impact of the electric field produced by the mobile phone on human brain 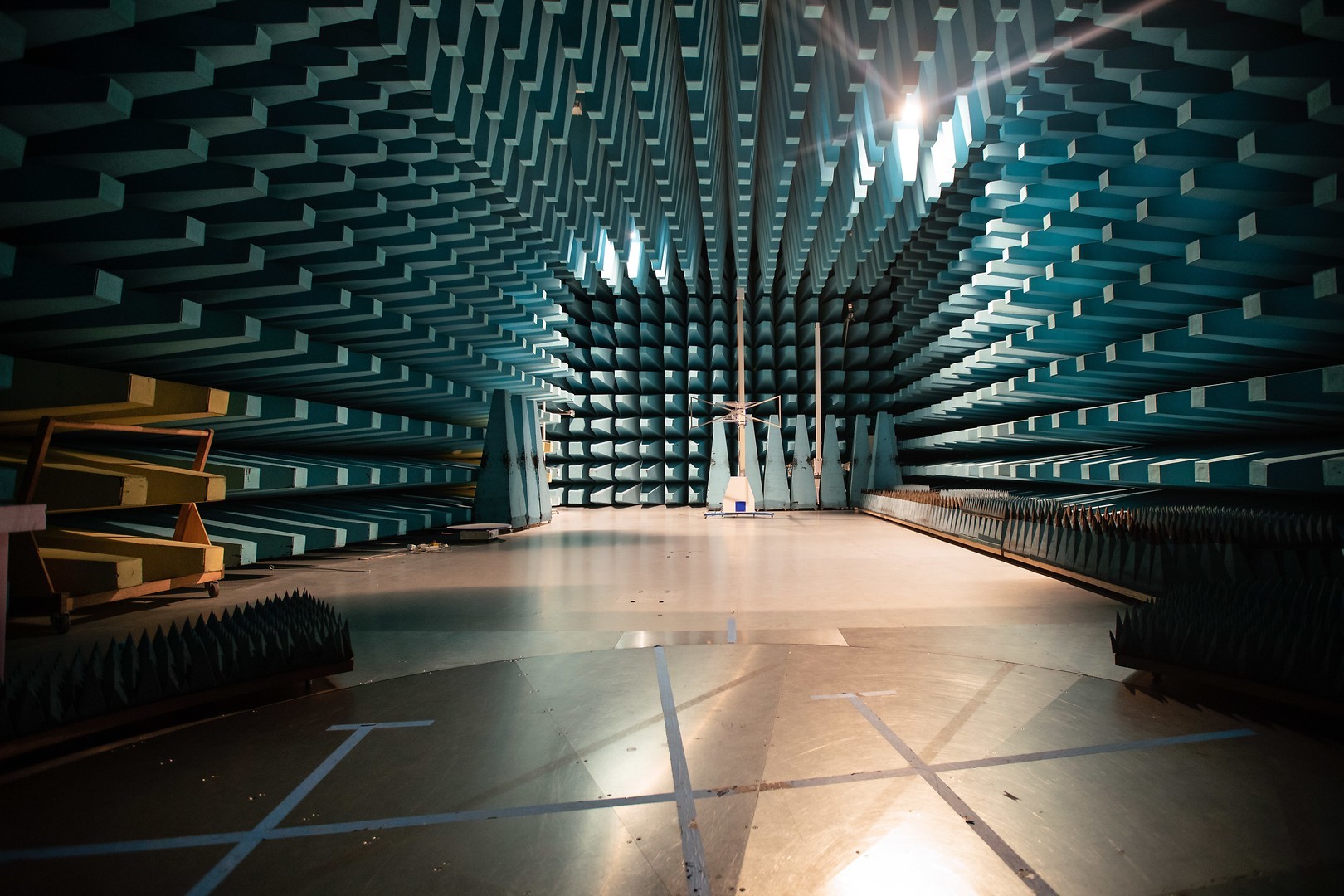 The interior of the anechoic chamber in Borucza. The chamber is lined with absorbers that counteract reflections, it is fully isolated from the external environment 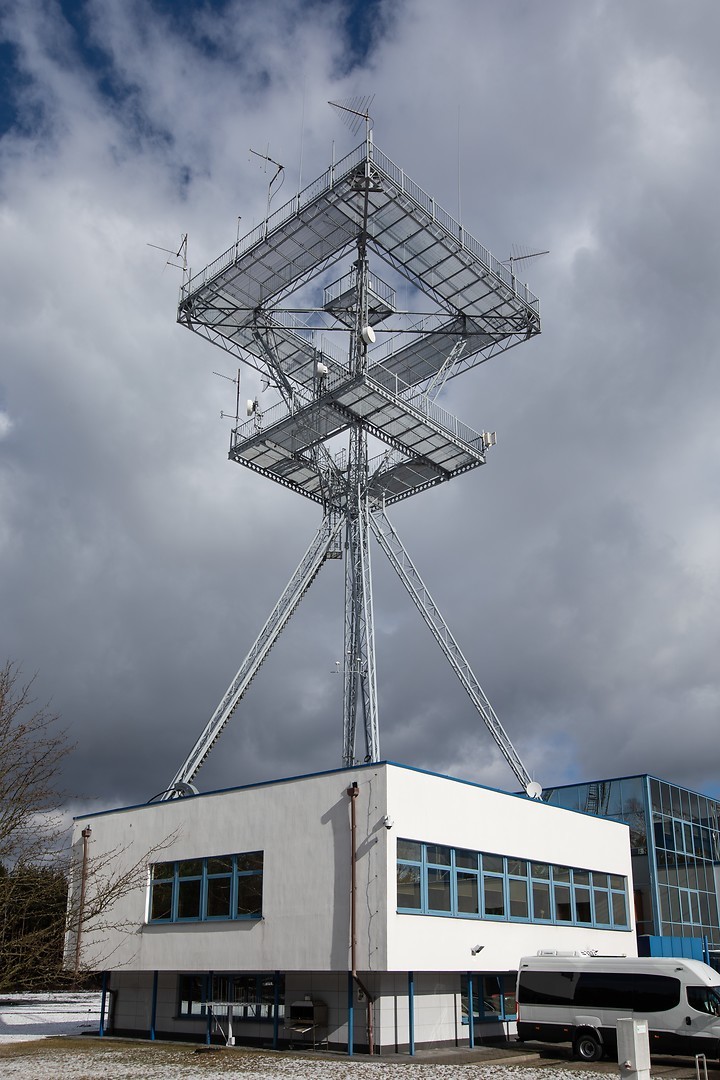 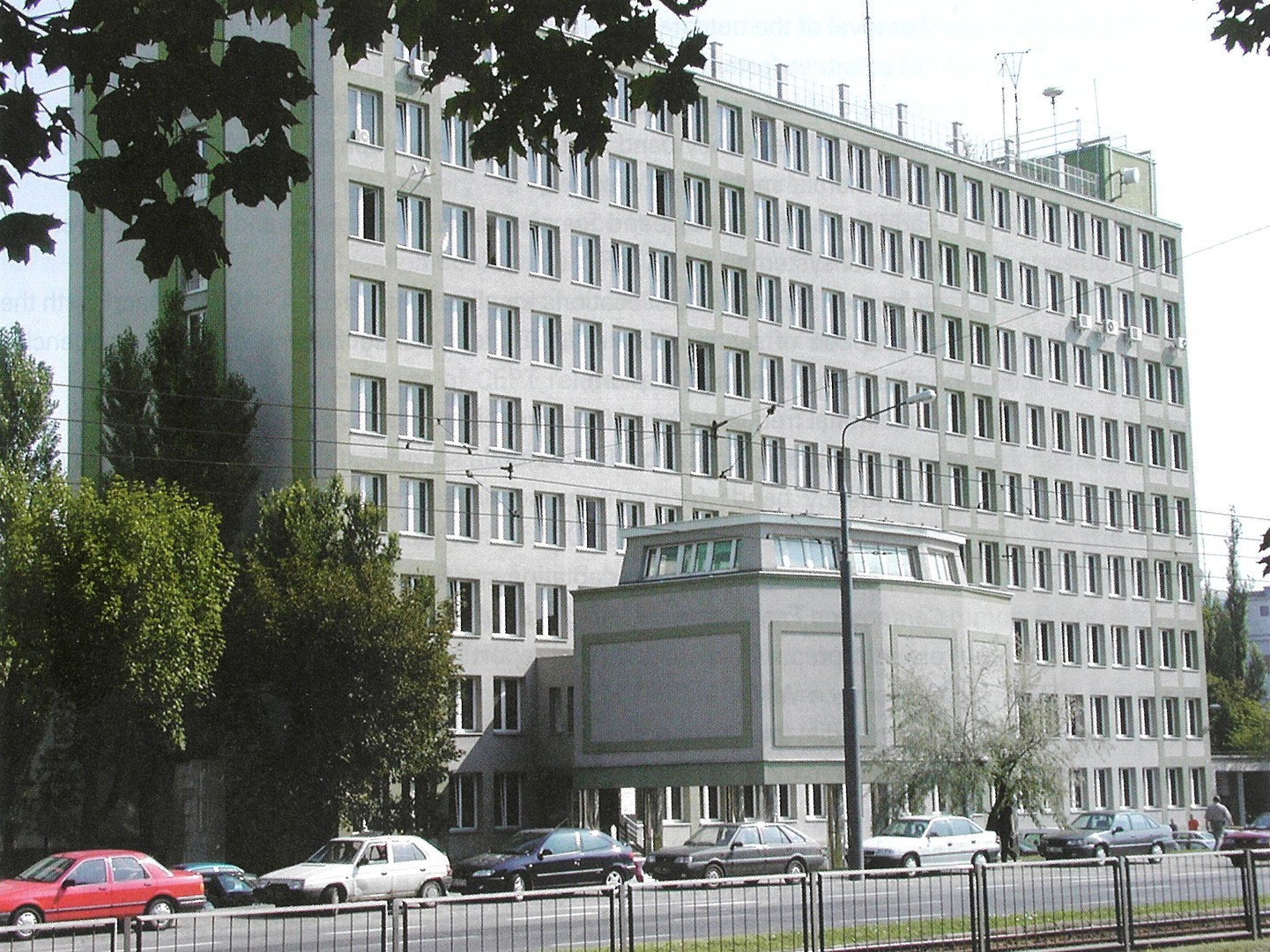 The UKE headquarters until 2017, at Kasprzaka Street in Warsaw